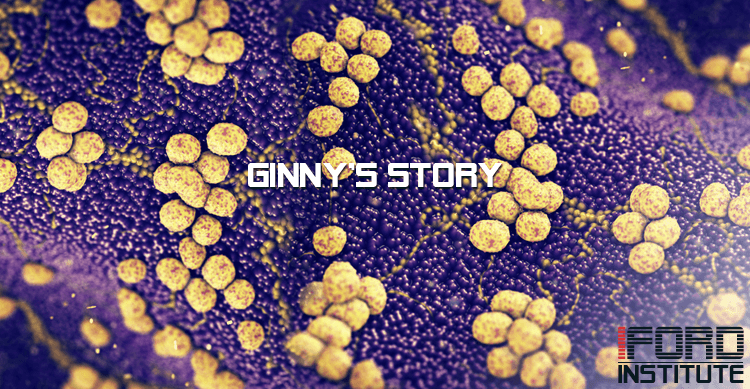 The healthcare industry has long struggled to ensure care coordination for its patients. Not only is it important that all providers follow a universal protocol when providing care, but the facility must also follow set practices for sterilization and cleanliness and germ eradication. At present, there are only mere guidelines. Furthermore, maintaining the guidelines is strictly left up to the discretion of the facility or the particular healthcare system. Therefore, cleanliness can dramatically vary from site to site.  Care coordination must start with engineering healthy facilities. It is paramount for any urgent care, long-term care, hospitals, surgical centers, doctor’s offices, etc. to follow universal uniform practices for sterilization and cleanliness. Unfortunately, patients are exposed to any number of bacteria and viruses that cause infections. Unless every facility adheres to guidelines, it is challenging to pinpoint the location in which the disease was acquired. Any fragmentation in the chain leads to the breakdown of quality of care, which could snowball into a tragic lethal outcome. The CDC estimates that in U.S. hospitals that HAD’s account for an estimated 1.7 million infections. Here is Ginny’s story. It is a tragic example of how an utterly preventable infection caused a horrific almost 7-year ordeal.

In 1996, Ginny was living a wonderful life filled with travel, a great job, loving family, and friends. One day she stepped off a curb, twisted and broke her ankle. The injury required surgery, which she had at a prominent Boston Hospital. Everything went well, and she was expected to have a full recovery in a few weeks. However, she had to have another surgery to increase the stability of her ankle. It was during this time she acquires a staphylococcus 3 infection. Because of a lack of coordinated care between the facilities she then acquired a bone infection called osteomyelitis. This infection ate away at half of her tibia and fibula plus half of her ankle joint. This is is a very fast moving infection that is almost as difficult to eradicate as cancer. 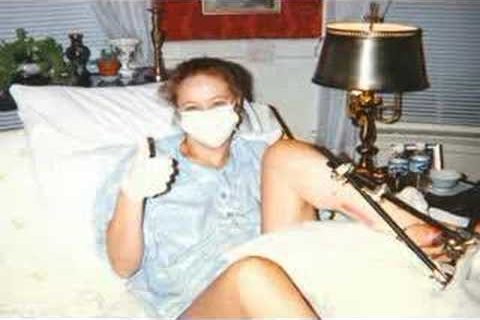 Over the next 5 years, Ginny had over 27 surgeries, which included bone and muscle grafts plus bone transplants. With each operation, she was promised it would be the last.  The infection and surgeries had taken such a physical toll she was reduced to a mere 105 lbs. Two days before the 27th surgery the infection rebounded, this time higher up on her shin. She decided that amputation was the only way to get rid of the infection and save her life.  Four days later she had to have another surgery to take more off because they did not get all the infection the first time. Because she was so weak, during the operation, she went into respiratory failure.

She finally recovered. It was 5 1/2 years from the time that she first broke her ankle to the time she took another step, this time on a prosthetic leg. However, this is not where her story ends. One year later she had a brain aneurysm on her right optic blood vessels. It was brought on by the long-term presence of the infection in her body. As a result, she has lost vision in her right eye and suffered memory problems.

Ginny feels lucky to have survived the ordeal; all brought on by the initial hospital-acquired staphylococcus 3.  The staph infection affected her life forever. Hospitals and staff must coordinate care for all its patients and follow universal protocol for cleanliness and sterilization and prevention of hospital born infections. The CDC estimates that there are 4.5 hospital infections for every 100 patients admitted to the hospital. Had there been protocol in place Ginny’s staph infection most like would not have occurred. And thus a broken ankle would not have led to an amputation and brain aneurysm.

The mission of the IFord Institute is disease prevention engineering. We strive to eliminate all tragedies like Ginny’s story. Our goal is educating healthcare professions to end this dreadful epidemic of HAD’s. To learn more, download IFord’s “Creating Healthy Hospitals.” IFord is the only organization dedicated to disease prevention engineering and healthy hospital design.